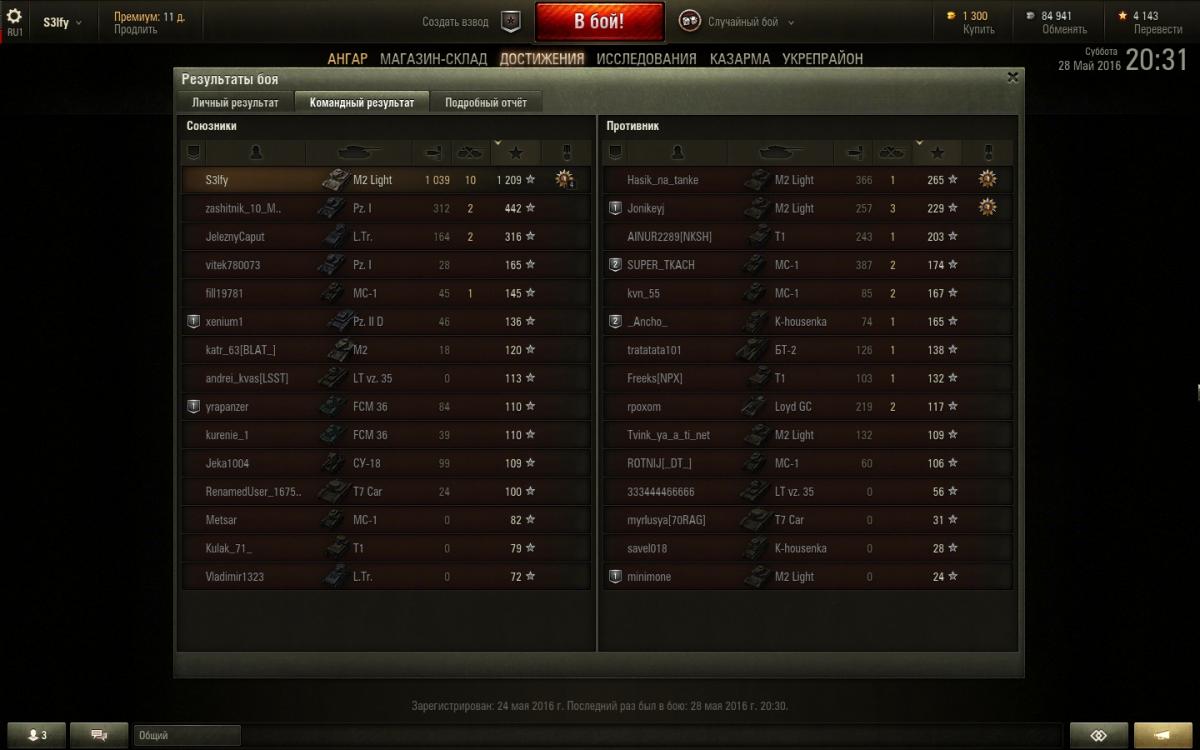 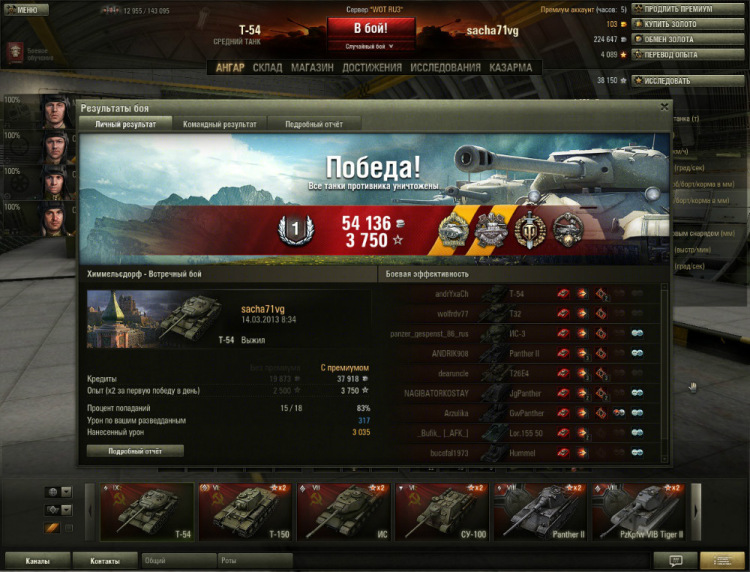 Any time artillery is brought up in conversation, this is the sort of montage that plays through the head of most any World of Tanks player, courtesy of StranaMechty of RDDTYet why is that any different than someone who fires premium ammo? Artillery is a tool to be used

Artillery – SPG's provide long range, indirect fire support in World of Tanks and can be a most valuable asset, not needing the see the enermy they can hot key into a birds eye view map and target indirect shots at enemies marked by your scouts or other tanks over most obstacles

AP shells normally cost credits; however there is an AP round type, used by Soviet artillery armed with the 152 mm BR-2 gun, that must be purchased with gold and one more for Japanese tier 5-7 medium tanks 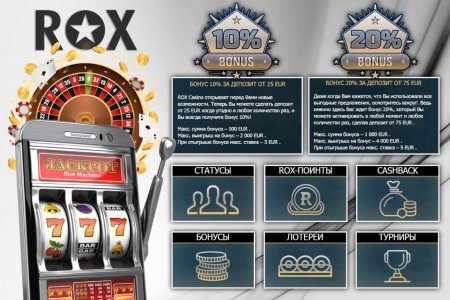